Located in the Asia-pacific region, the continent of Oceania comprises of a number of attractive and charming islands providing the visitors with an exceptional experience of the regions monumental beauty stored in its people; their culture; lifestyle; and traditions. The continent is home to several exotic cities covering numerous tourist attractions including beautiful beaches, popular parks, and miraculous museums. We at Flights O Australia bring you some of the must-visit destinations of the continent.

1. Adelaide
The city of Adelaide is a prime destination located in the south of the Australia. The city is considered to be the fifth largest in terms of overall population. The State Government of South Australia has increasingly invested in the tourism infrastructure of the city and contemporarily the city is home to several exotic and beautiful tourist destinations. Hence, we are offering cheapest flight tickets to Adelaide. The most prominent and natural tourist destinations in the city are Cleland Wildlife Park, Gorge Wildlife Park, and the Adelaide Zoo. The parks are home to over 2000 animals and 400 different species including reptiles, mammals, birds, and fish. 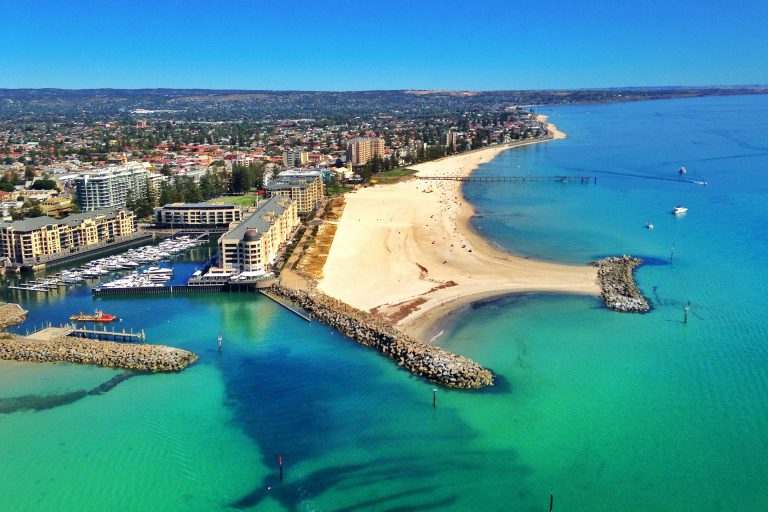 2. Auckland
Auckland is a glorious city positioned on the Northern Island of the country. With a population of over one and a half million, the city is referred to as the most populous urban centre of New Zealand. The city is a popular tourist destination as it is home to some of the most amazing Harbors, Parks, and Beaches. We at Flights O Australia are, therefore, offering cheap flight tickets to Auckland. The Sky-Tower of the city is quite popular because it offers some breath-taking views of the entire city. Moreover, the oldest park of the city is named as the Auckland Domain. The park is home to the ever-green and eye-catching winter gardens and based around an extinct volcano. 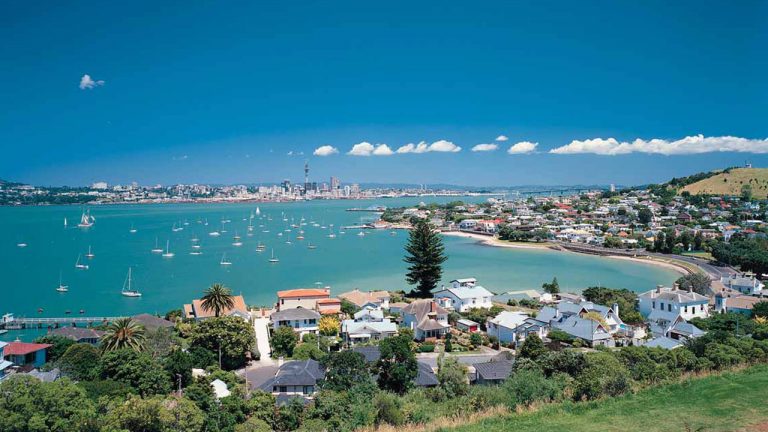 3. Nadi
The city of Nadi is famous for the natural and exotic tourist destinations located in the outskirts of the city. The Sleeping Giant Garden filled with hiking trials and orchids provides the visitors with a perpetual and memorable adventure. So, we provide economical flights to Nadi. Furthermore, the Denarau Island is another popular area located in the city providing the visitors with a golf course, marina, and an upscale resort area. The beauty of the city forces one to stay as long as they can. There is a famous saying in the city that whoever comes to the city for the first time will definitely visit it twice. Therefore, Nadi is considered to be the best tourist attraction in the entire Fijian Republic. 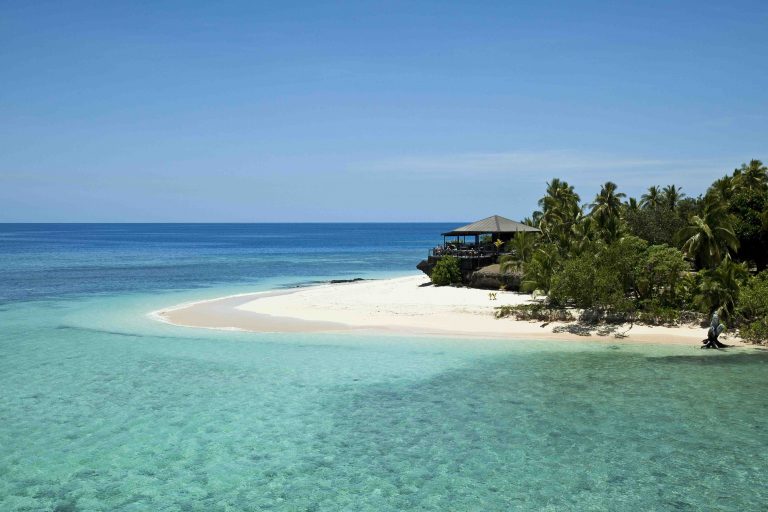 We at Flights O Australia are offering cheap flight fares to Oceania with the best international airlines of the world including the Qantas Airways, China Southern, Emirates Airline, KLM, and British Airways. We are also specialized in providing our customers from the United Kingdom with economical bookings in luxurious hotels and resorts of the city. Contact us for further assistance.

One thought on “The Must-Visit Cities in Oceania”