In Oceania, countries like New Guinea, Australia, New Zealand and different islands. The food of Oceania is quite different as it is a mixture of eastern as well as western food. Different exciting recipes’ are used in the preparation of these foods. These foods are prepared by using different local ingredients that create a difference. These things make the taste different and appeal the food lovers towards these foods. Visiting to Oceania will give you an amazing experience of tasting its traditional foods. The foods have a traditional influence and usually cooked either on heated stones or in underground ovens.

There is strong agriculture in New Zealand. Kumara is a sweet potato that has been grown here for centuries. Kiwis are also grown in the local parts of New Zealand. People enjoy barbque in summers which include lobsters, shellfishes, different types of fishes are prepared here and enjoyed a lot.
Maori hangi is a traditional dish of New Zealand. Hangi is a way to prepare food traditionally. Its history is two hundred years old. In old times, this dish was cooked on the rocks that were heated well. In the present era, this dish prepared in the same way in the machines that are made up of stainless steel. This food is cooked for many hours. 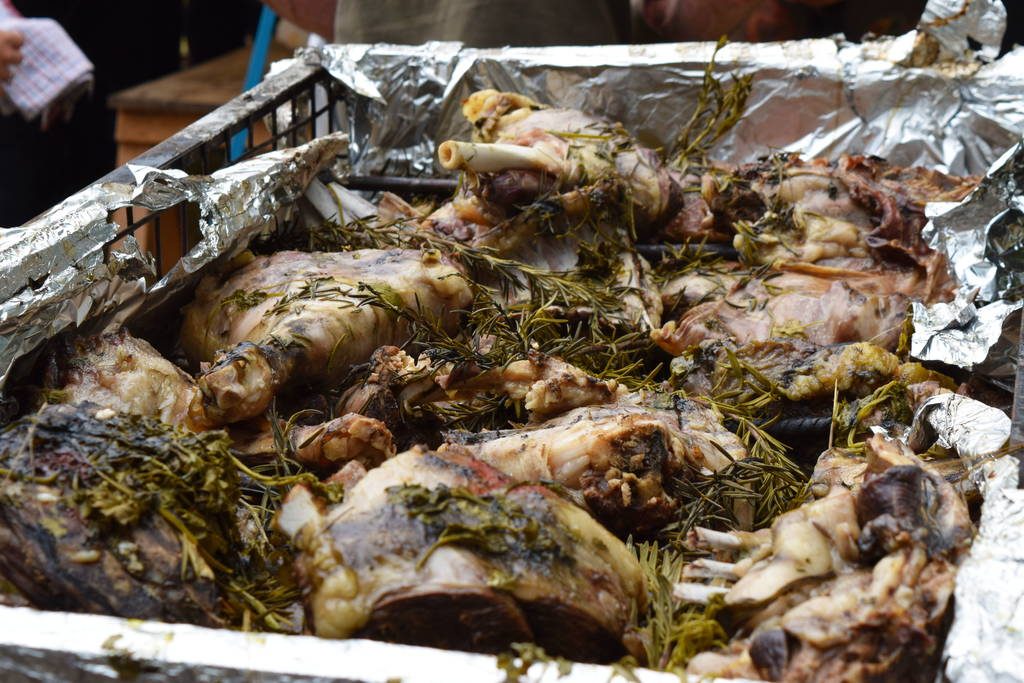 Food of Australia is of different styles that are influenced by world’s tastes. It was once colonized by England. This is the reason its food has an influence of Great Britain. Australians eat vegetables, grilled food, sea-food and sometimes meat of kangaroo, buffalo or crocodile etc.
Australians love to eat outside and often do barbque. Australians love black coffee too. Pavlova traditional dish of Australia that has an exciting flavor and is like by most of the Australians. It has a crunch crust outside and the inner is soft. It is easy to prepare this dish. This dish is often found in abundance at Christmas.

There are eighty three islands that belong to Vanuata. Their food sector is influenced by their traditions. Laplap is national as well as traditional dish of Vanuatu. Its dough is made up of different things that include taro leaves, breadfruit and yam roots. Some other ingredients like coconut cream, beef or other mixtures to give exciting taste to the dish. The dish is prepared in an underground oven for few hours. People of Vanuatu islands love this food. There are stalls everywhere that sell this food. You can enjoy the food at reasonable prices. People sell this food in lunch breaks to people. People often sell this food in trucks.

Lovo is a food that is found in FIJI. This food is presented t guests at different events like birthdays, marriages and Christmas. This food is considered healthy as compared to other foods. This food is prepared by marinating the meat into garlic and different sauces. Then it is wrapped in foil. Some people also make it in underground ovens. It is cooked after covering into banana leaves. This food is just cooked on special occasions. 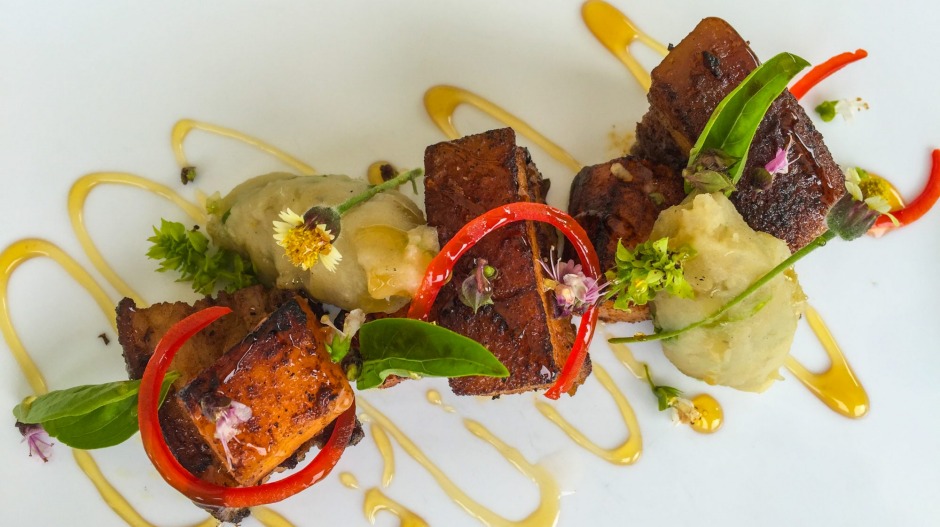